Due to member interest, we have rescheduled the Unit Economics discussion from our cancelled February meeting.

Join us at our March 11 breakfast meeting when our panel of industry leaders will discuss topics including emerging franchises, turnaround and mature franchises.

Our panel will include: 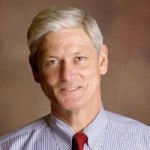 Ken Voelker
President and CEO Mighty Distributing Systems
Ken Voelker has served as President of Mighty Distributing System of America since 1992 and was appointed CEO in 2009. Prior to his role at Mighty, Ken was an Investment Officer with North Riverside Venture Group and a Director with Hayes Microcomputer Products. His work experience includes expatriate assignments in the Middle East and Europe. 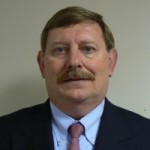 Joe served as a commissioned officer in the United States Air Force. He is a graduate of the University of Georgia where he received his Bachelors of Business Administration in Finance. He attained his Masters of Business Administration from Georgia State University. Joe is a Certified Public Accountant in the state of Georgia. He has been a featured speaker at the International Franchise Association conventions and local meetings. 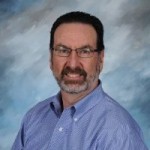